ESTUDIOFUTURE announces the start of a CLOSED BETA for the NEW MULTIPLAYER COMPETITIVE MODE of its FUSION WARS VR game, ahead of its official and final release on Oculus Rift and Samsung Gear VR. 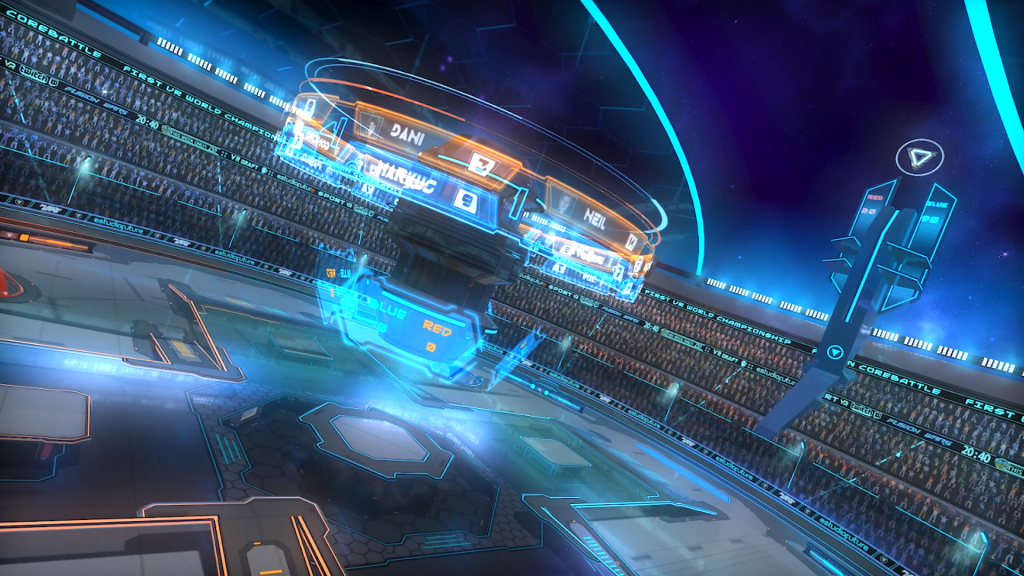 Starting today Friday, the 23rd June, VR users will be able to pre-register for the CLOSED BETA, which will run for one week. Players can sign up now here, with registrations closing on Sunday, the 2nd July. 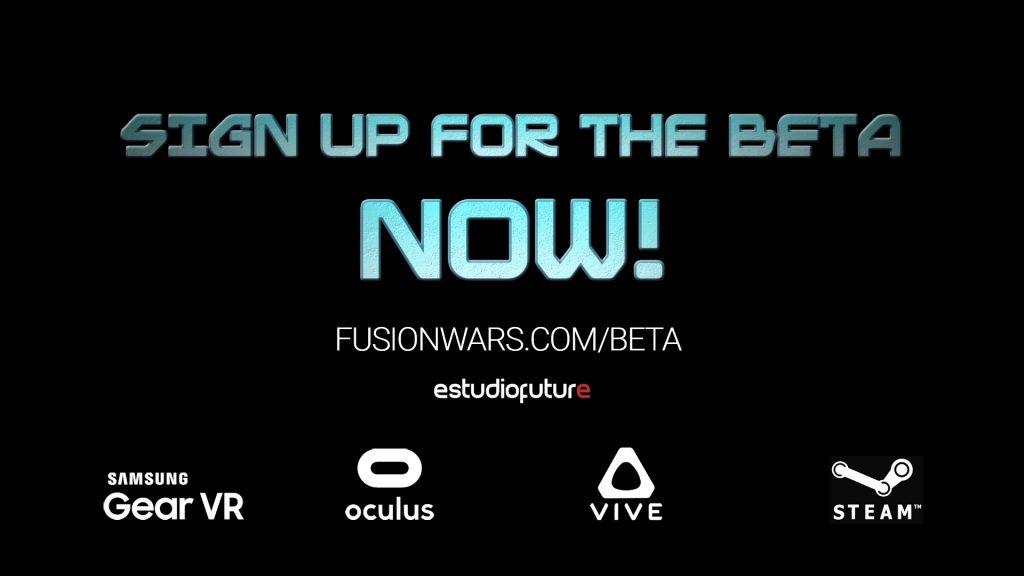 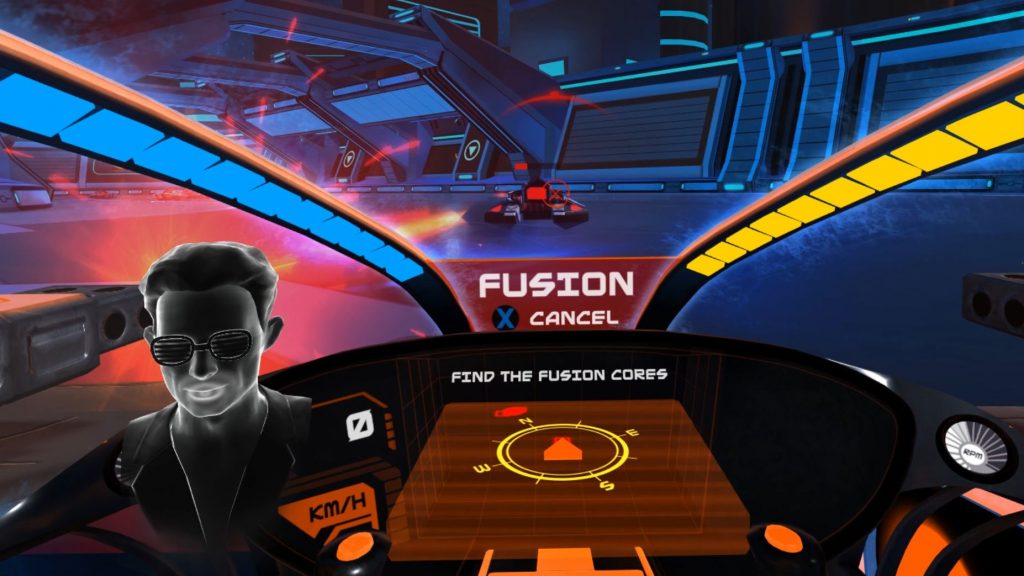 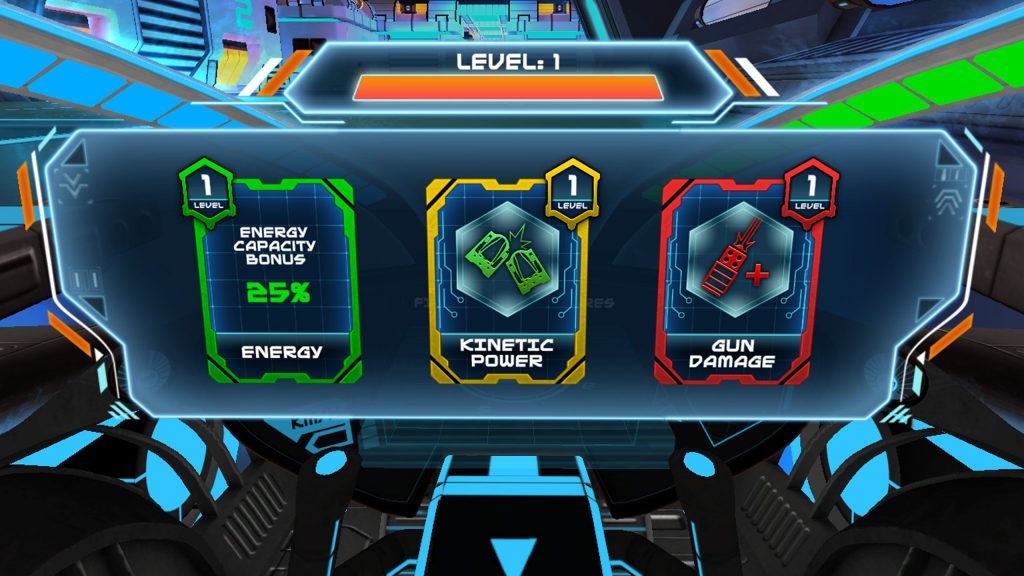 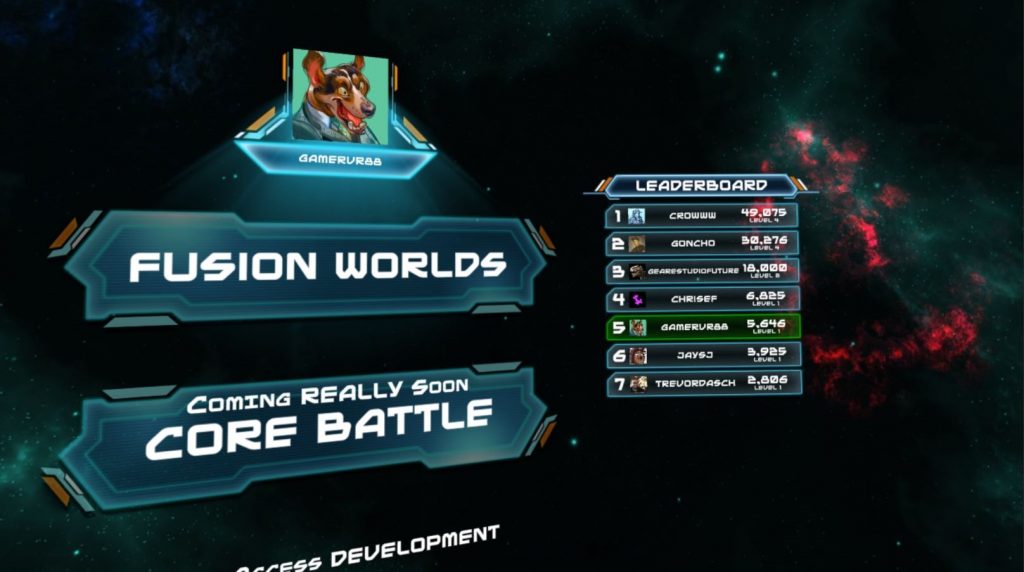 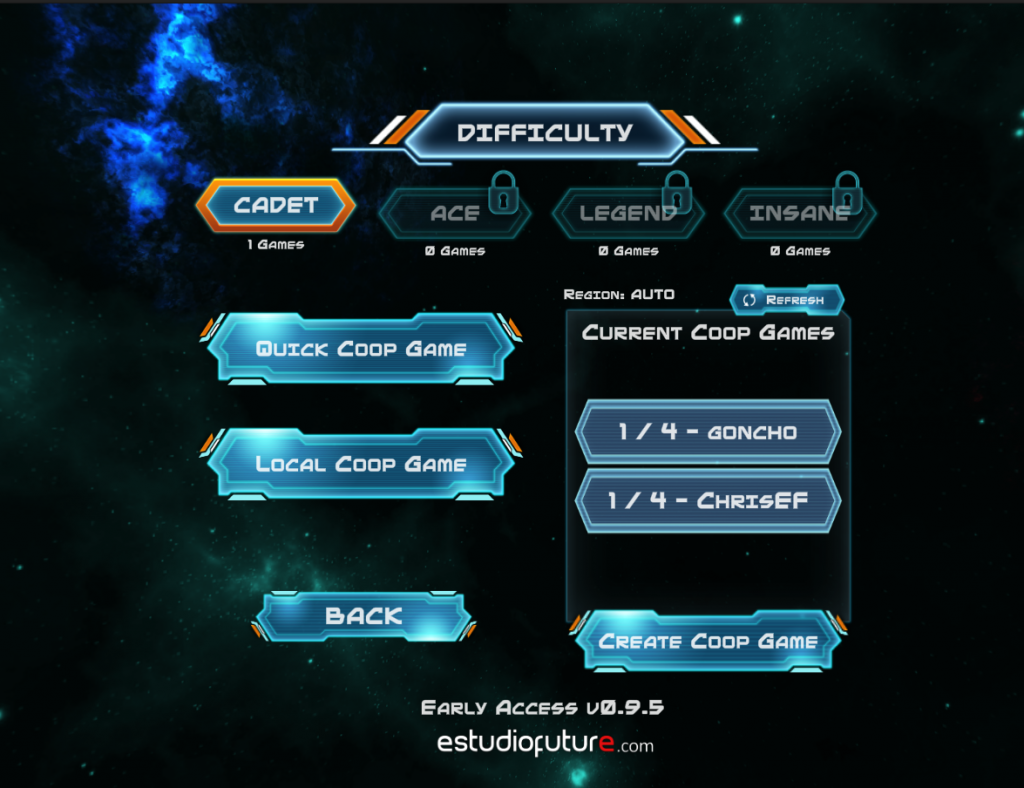 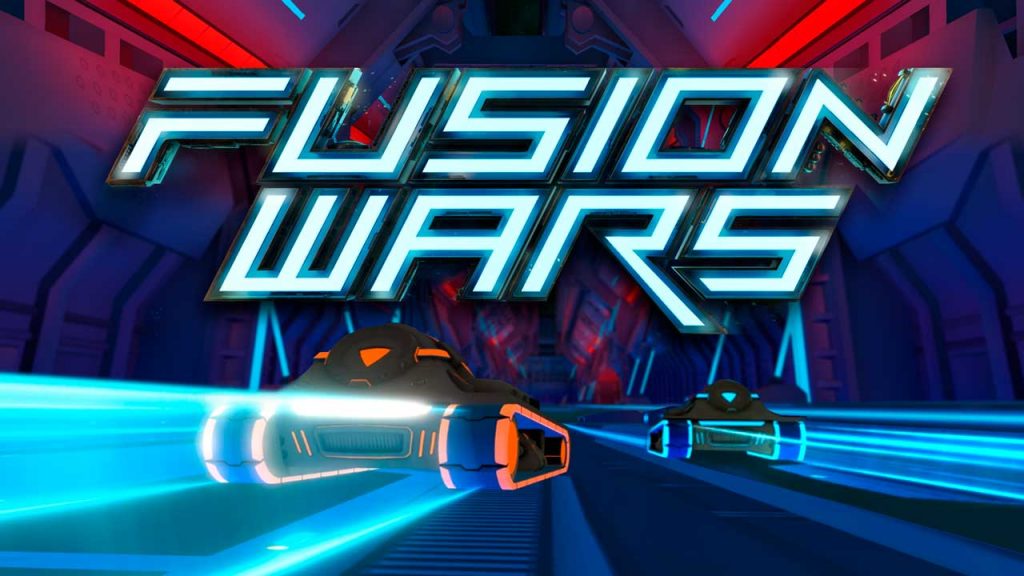